Monsters Fans! How is everyone doing?

Probably pretty bored with no hockey, as am I!

It seems like just yesterday we were lacing up the skates to play in front of the best fans in the league. This really has been a scary and uncertain time in the world; however, with the help of everyone around the globe, things seem to be heading in the right direction. I truly believe if we stay positive and follow the health guidelines, the game of hockey will be back in no time.

This is the most interesting year of hockey I’ve ever played and I’m sure that’s true for all the fans who support us as well. It’s crazy to look back at my first professional year.

Last May I was fortunate enough and tremendously grateful to get three playoff games under my belt with the Monsters. It helped open my eyes and mind up to the type of hockey that’s played in the AHL, and I felt with that experience under my belt that I had an advantage coming into this year. With a new head coach and teammates, I really wanted to prove the type of player I was. Unfortunately, four games into the season I sustained an injury that kept me out for an extended period of time.

With it being my first year pro, I wanted to start strong but that effort was halted abruptly. Our trainer Tom Bourdon and the medical staff took great care of me helping me rehab my injury until I felt like I was ready to go again. The main thing to focus on while being injured is staying with the proper mindset. You can’t control what happened to you, but you can control your attitude and that’s exactly what I had to do. I stayed positive through it all and knew when I got back into the lineup, I had to be a contributor.

Coach Eaves and the rest of the coaching staff helped me immensely this year in not only becoming a pro player but also a professional person. Using video to our advantage, we discussed the kind of player I had to be in order to reach the next step in my game. Throughout the course of the season, we watched positive clips as well as areas of my game I had to improve. Their knowledge and expertise allowed me to learn every day, no matter if it was at practice or on a game day.

When it came to the players… Being the youngest guy on the team at 20 years old, you get a bit nervous walking into the room for the first time. I’m glad to say that those nerves lasted one day. Every single guy on the team welcomed me and made me feel comfortable from the beginning. Being able to learn from guys that have played pro for multiple years excited me. They understand the game and the level at which you have to play and practice.

Without them pushing me and helping me grow as not only a player but also a person every day, I don’t believe I’d be where I am today.  Between the help of the coaching staff and players, I believe I took big strides in my game this year and was starting to hit my groove towards the end.

Right now, I’m just back in Edmonton, Alberta, quarantining with my Mom, Cheryn, and my Dad, Dallas. I made the 31-hour drive back to Canada about four days after we were told to go back to our families. I’m glad I made it back so quick as the borders shut down soon after that. With the uncertainty of everything, I felt like being with the two people who have always been by my side through every life endeavor was the most important thing. After the season, I just didn’t feel right leaving with 12 games left, so I took a week off and then got back in the gym. The weather here in Edmonton is starting to get warmer which means I got to break out the golf clubs. It’s always nice to get a workout in at 9 and a round of golf at 2!

With all that being said, I want to thank the fans, players and coaches for an unforgettable first year of professional hockey. 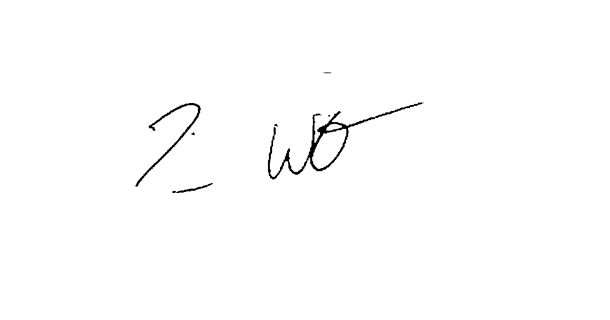